Our Instructors have helped shape the face of the Latin Dance industry in Australia.

We were the first school to introduce Bachata to the Melbourne Latin Community. Our Directors have learned from the Pioneers of LA Style Salsa and have not only danced for close to 3 Decades, but also taught numerous of students, who have since then  become international champions, professional dancers and successful latin dance school owners.

Most of our classes are taught by at least of one of our directors and we will always ensure that classes are not only fun, but also taught in such a way, for you to become the best dancer you can be!

Many of our students have become national champions.

We have always been known for our technique.
We'll make sure to teach you in a structured and clear manner.

All classes are taught by at least one Instructor and one Assistant.

We love teaching dance and keep classes light and fun and as the saying goes - you'll learn the best when you have fun doing it!

Want to see our instructors in action? 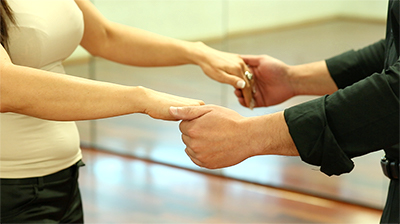 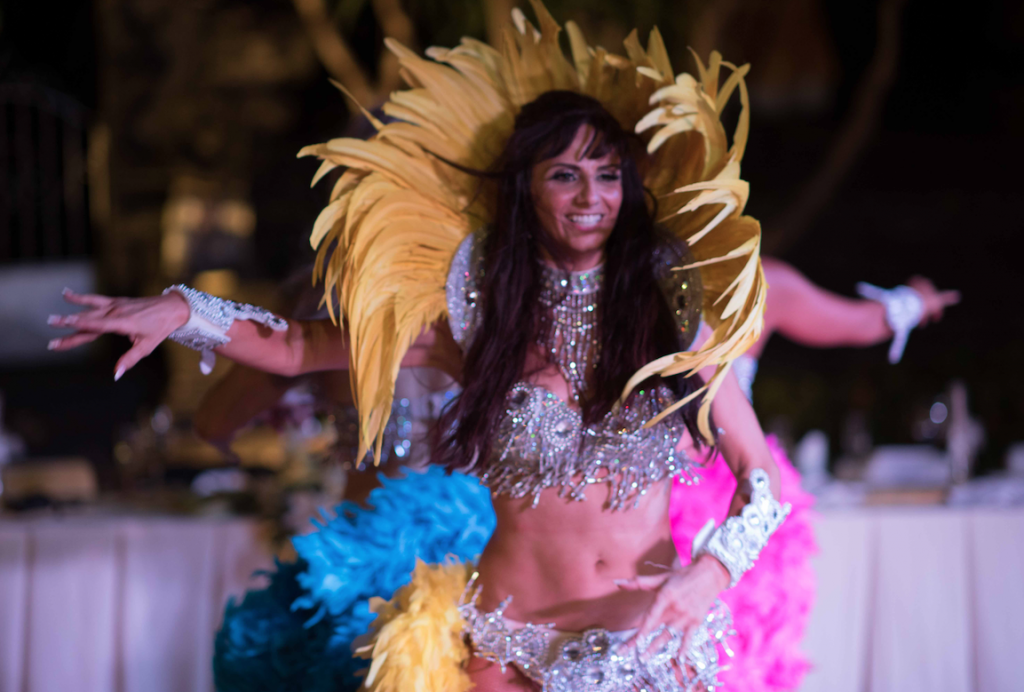 Liz’s dance training in Salsa began around 1993 when she attended classes and danced socially. However around this time she also began her intensive Latin American Dancesport training at which she trained and competed for many years. With dedication and commitment that had her training up to 5 or 6 times per week for 2-3 hours at a time, Salsa quickly became her outlet for dancing fun, away from her gruelling training in the Latin American Dancesport world!

After much technical and disciplined training over the years with many of Melbourne’s best Latin American Dancesport teachers, Liz decided it was time to put all of her energy back into her first love – Salsa. Little did she know then that her all her hard work and disciplined training at Dancesport was what would put her at the forefront of her field in Salsa. In 2003 she and her then partner won the IDO Victorian Salsa Championship and later the IDO Australian Salsa Championship. During this time and ever since Liz has travelled nationally and internationally to train with specific Instructors leading their field and also to National and International Salsa Congresses, constantly keeping updated on new trends in Salsa. In 2004 Liz expanded on her already technical dance background by studying dance full time. Through is intensive year Liz learnt Jazz, Hip Hop, Ballet, Tap and Contemporary dance. 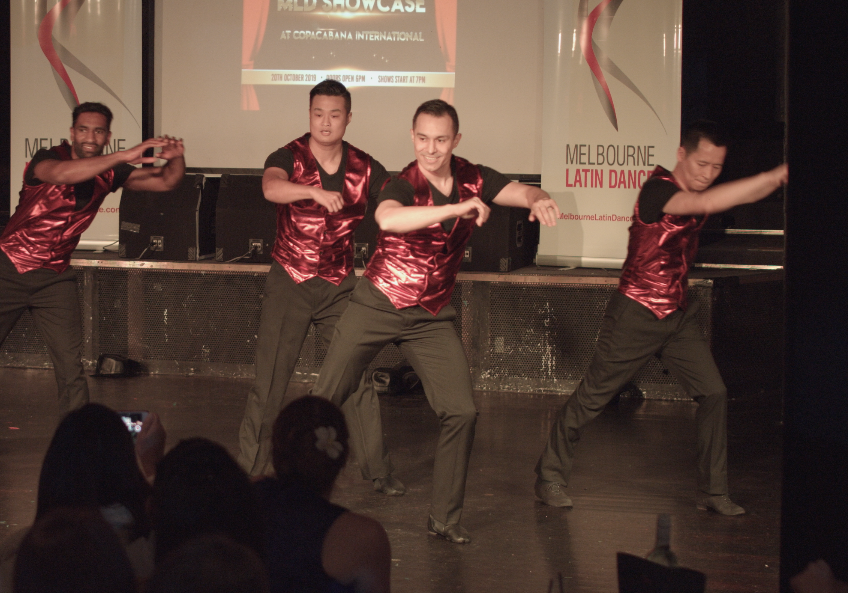 When I’m not dancing I can be found:

Listening to latin music (almost 24/7), family time, enjoying food, at the movies and sometimes in the movies.

To play the Congas

I was part of the national Taekwondo team in Germany and competed at an international level. Won the Australian Championship in 2009. Performed in front of thousands of people doing martial arts demonstrations. There was plenty of kicking and spinning (in the air). Still love martial arts to this day and my previous training comes in quite handy when it comes to dance. The spinning most definitely, the kicking not so much haha :)

I do a pretty good Arnold Schwarzenegger impersonation and I’m obsessed about coffee.